On Wednesday afternoon, Ben and I went for my 2 week follow-up appointment with my breast surgeon.  She was double checking to make sure everything was physically healing well, and then giving us the pathology report, which tells us what the cancer cells have been doing for the past 8 months since I was originally diagnosed with breast cancer.

Physically, she was mostly happy with how everything looked and how it is healing.  She acted a little concerned about my left side still being very visibly bruised and beat-up looking, and speculated that perhaps something extra had happened on that side during the reconstruction portion of the surgery. From some additional research, it looks like I had a hematoma that caused all that extra bruising and blood.  She checked my remaining drain (which is on the left side) and said it looked like there was still a lot of healing left to do on that side and recommended I keep the drain through after Thanksgiving (another week and a half).

When I told her my plastic surgeon's nurse had suggested and approved of me doing some walking for exercise to speed up the drain removal process, she shook her head and completely disagreed.  "You're doing too much.  You need to be lazy.  You had major surgery and it needs more time to heal. You should not be walking until that drain comes out, and it needs to stay in until after Thanksgiving."  That was a major buzzkill--but also my own fault for jumping the gun.  I should have waited to get the ok from my plastic surgeon AND my breast surgeon before starting to increase my activity.  So, instead of walking the rest of the week and increasing my activity, I've been back in my recliner. Boo.

But...she did have other great news.  The pathology report on all of the breast tissue removed during surgery showed no evidence of cancer cells whatsoever, which means that chemo killed it all before I ever made it to surgery.  We had an inkling that might be the case, since back in June, after finishing AC chemo, both an ultrasound and a mammogram showed no sign of abnormalities.  But this report was a clinical, lab-tested, confirmation of success.  That's the best response we could have hoped to get. 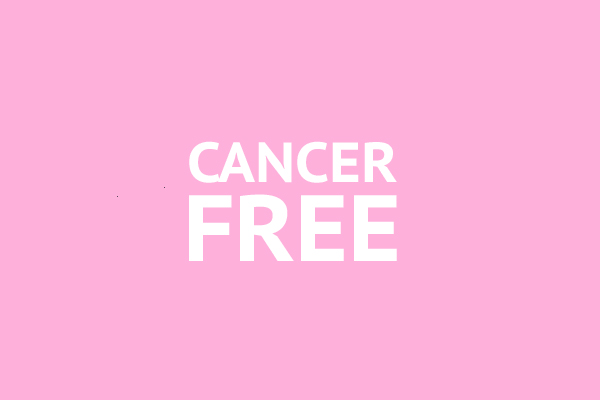 When I first started sharing that news with family and friends, I did it with an expectation that the response would be cheering and smiling and jumping and excitement, and thrilled celebration.  So I sent the news safely in a text message, with an exclamation point at the end, to show that I understand that it is good news.  I didn't want to give the news face-to-face though, because then I knew everyone would visibly see that I am clearly not in a celebratory mood. I didn't want to disappoint them, or to take the opportunity away from them to celebrate, if that's how they felt.

My response to this news is not celebration. Why not? I think I personally equate "celebrating" with feeling happy and whole and accomplished and satisfied--and I don't feel any of those things.

Cancer (and really, I've only experienced the turmoil from cancer treatment, not even the effects of cancer itself) is an uninvited, unexpected invasion.  It's a real pain in the ass, an enormous disruption and a pretty severe physical and emotional beating. Sitting here trying to recover from a permanent, body-changing surgery that will take several months to complete, I'm a LONG way from "done" and feeling "normal", and I'm pretty sure I'll never be quite the same because of all of it. 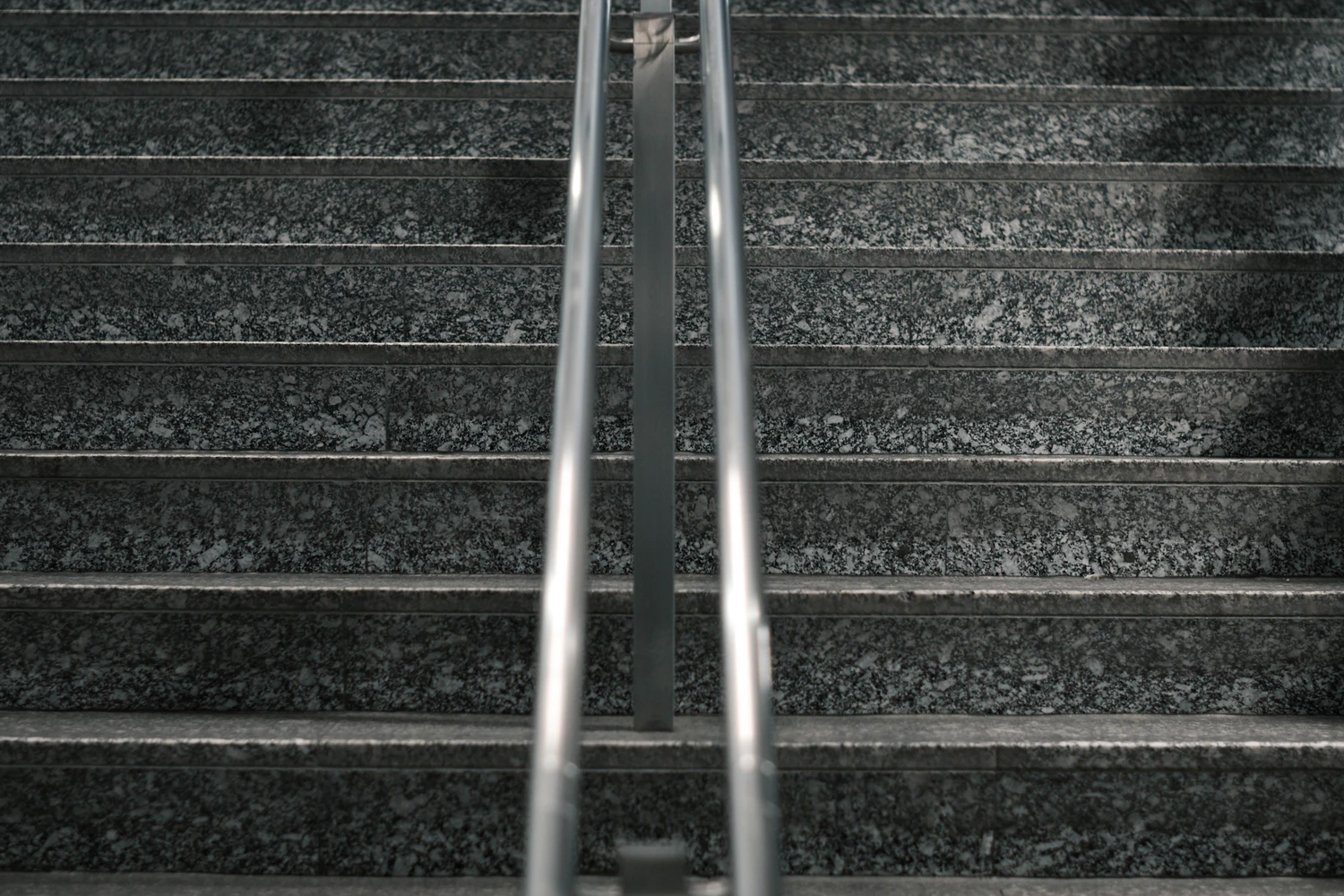 After I initially read my family and friends' responses in a super-cheery, happy, excited, "aren't you glad that's over?" voice and tone, I went back and read their words again.  It turns out, no one dismissed the difficulty in my current situation or acted like now everything is fine and the whole ordeal is over.  They were just geniuinely happy I received good news in the midst of this long struggle.

What I had to realize is that being happy that I received good news is NOT THE SAME as expecting my life to magically go back to normal, and that I will be my old self again immediately. No one has actually asked that of me.  That's an unrealistic expectation I've put on myself.

So, here's my response to my "cancer free" news:

I hoped the treatment would work, and thankfully, it did.  Hopefully, it worked well enough that it won't come back again.

I'm thankful the cancer is gone.  But I'd be lying if I didn't also admit a strong feeling of bitterness that it was ever there to begin with. I don't really know what the other side of this ordeal looks like for me, and am still in the middle of physically suffering the pain and setbacks from all of it.  So, I'm just not ready to celebrate (yet).