The last time I bought a pair of glasses (2007), they were scratched within a week and I never really liked them all that much (they always felt crooked), so eventually I ended up just replacing the lenses in my old frames instead--which I originally bought in 2004. 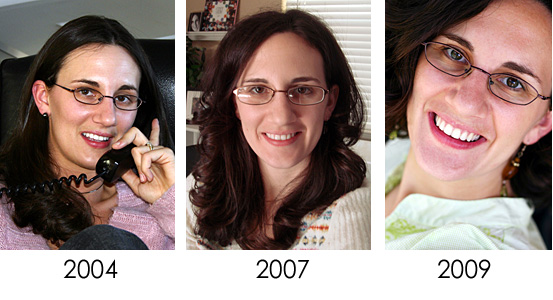 I finally tried out contacts in October 2010, and that's been my main mode of vision correction for the past four years.  But, I still pull out my old 2004 frames to wear at least once a week, since I don't like to do my sign painting with contacts in (too much dust & spray in the air!)

I picked those frames out 10 years ago.  TEN.

It was time for something new.

Ultimately, I haven't picked any new frames out for so many years because the buying and choosing process intimdates me.  Glasses are so expensive most of the time, and you really need someone to come with you to help you pick out frames that look good on you.

Well...I never did that.  Other things just seemed more important at the time, and my old glasses were fine on the rare days I decided not to wear my contacts.

But, I finally bit the bullet and picked out some new frames.  I decided to look online and eventually ended up at the same website where I order my contacts - Coastal.com.

I was able to use their Virtual Try On feature to see how lots different frames might look on me, and this is the style I landed on - Bulova Toulon Burgundy.

A benefit of the "virtual" try on is that you can try 'em on with all kinds of hairstyles. :)

Still, I wasn't SURE they'd fit, or that they'd look okay, and I was having trouble committing. So what REALLY got me to to just go ahead and get them was Coastal's First Pair Free offer.  Yep.  The frames and lenses were FREE.  I paid only $15 shipping and tax, and in just a few days, my frames (including prescription lenses) arrived.  Quite a deal over the $200 frames I bought back in 2004...

And what do you know?  When they arrived in the mail and I put them on, they looked a lot like I expected.  How 'bout that?  Virtual Try-On worked. 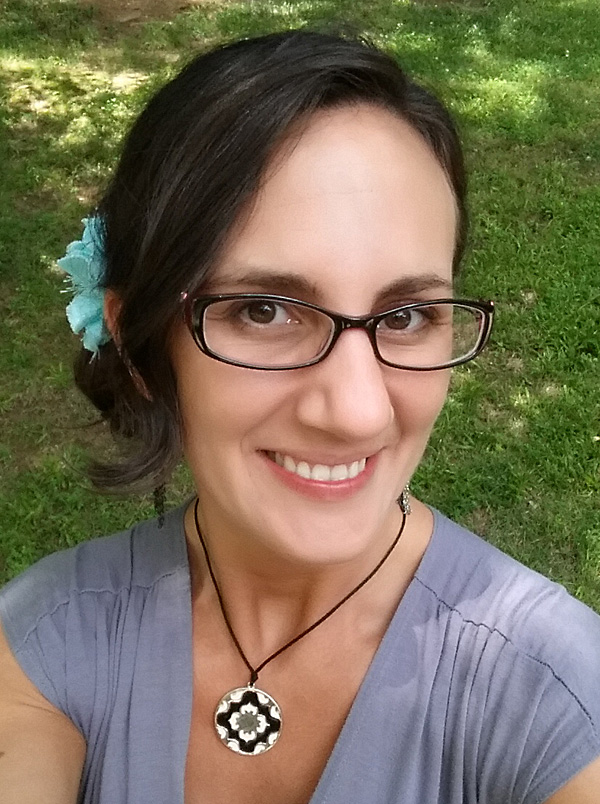 So, now I can cross this purchase off my list for another 10 years.  Well, maybe since it ended up being so easy I'll update them a little sooner than that this time around...

The virtual try definitely works if you have a clean picture of yourself having a neat hairstyle with your face visible. You can try as many as possible. It is beneficiary because you can view the glasses on your face with different angles and hair styles.

I've been meaning to try this! How do you get your prescription details to them?

When you go to check out, it asks for the details, and you just fill it in from the prescription your eye doctor gave you. It's very easy to do!