Last week Ben went on a trip with Compassion International to Colombia with a group of Compassion supporters to check out the work they are doing with the kids in Colombia.

Today, he published an article on Heartlight.org - Compassion in Colombia - that tells a little bit about his experiences, as well as the inspiring story of Jailer - his translator on the trip, who has been a product of Compassion's efforts in Colombia.

Two years ago, Ben went on a similar trip to Ecuador that inspired our family to sponsor a little girl Ayla's age.  Her name is Mercedes.  Then, when Paxton was old enough to have an Ecuadorian buddy, we also began sponsoring a litte boy his age - Edison Ivan.  Through their letters and photos they've become a part of our family, and we pray that through our support and the help of Compassion International and the church in their country that they have success stories as inspiring as Jailer's!

*Most of these fantastic photos are credited to Dan Pritchett - one of the people who accompanied Ben on this trip to Colombia.  His album of photos brings the trip to life!

Other trip companions took great photos too - MeLissa Houdmann has several folders on her Facebook page in a day-by-day account of the trip. 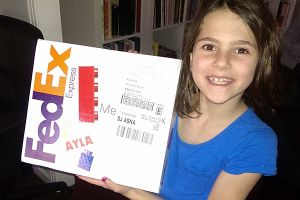 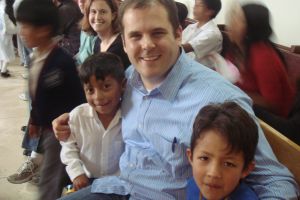 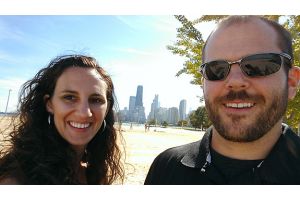 Wonderful pictures and video. jailers testimony is so affirming as to what God can do.

OK...your post should have started with a disclaimer to have tissue ready or to read BEFRORE applying mascara! Wow! Ben's article and video is amazing! Thanks for sharing!!