Meeting with the Surgeon

Today I met with my surgeon.  She comes highly recommended by several people I've talked to, and after meeting her, I feel very comfortable with her.

After seeing my MRI, she seemed confident that my lymph nodes are not involved, even though we haven't officially received results from my lymph node biopsy.  That will make surgery less complicated, only needing to remove the sentinel node, rather than several lymph nodes.  That's particularly good news for my left arm recovery (which since I'm left handed, is pretty darn important to me). 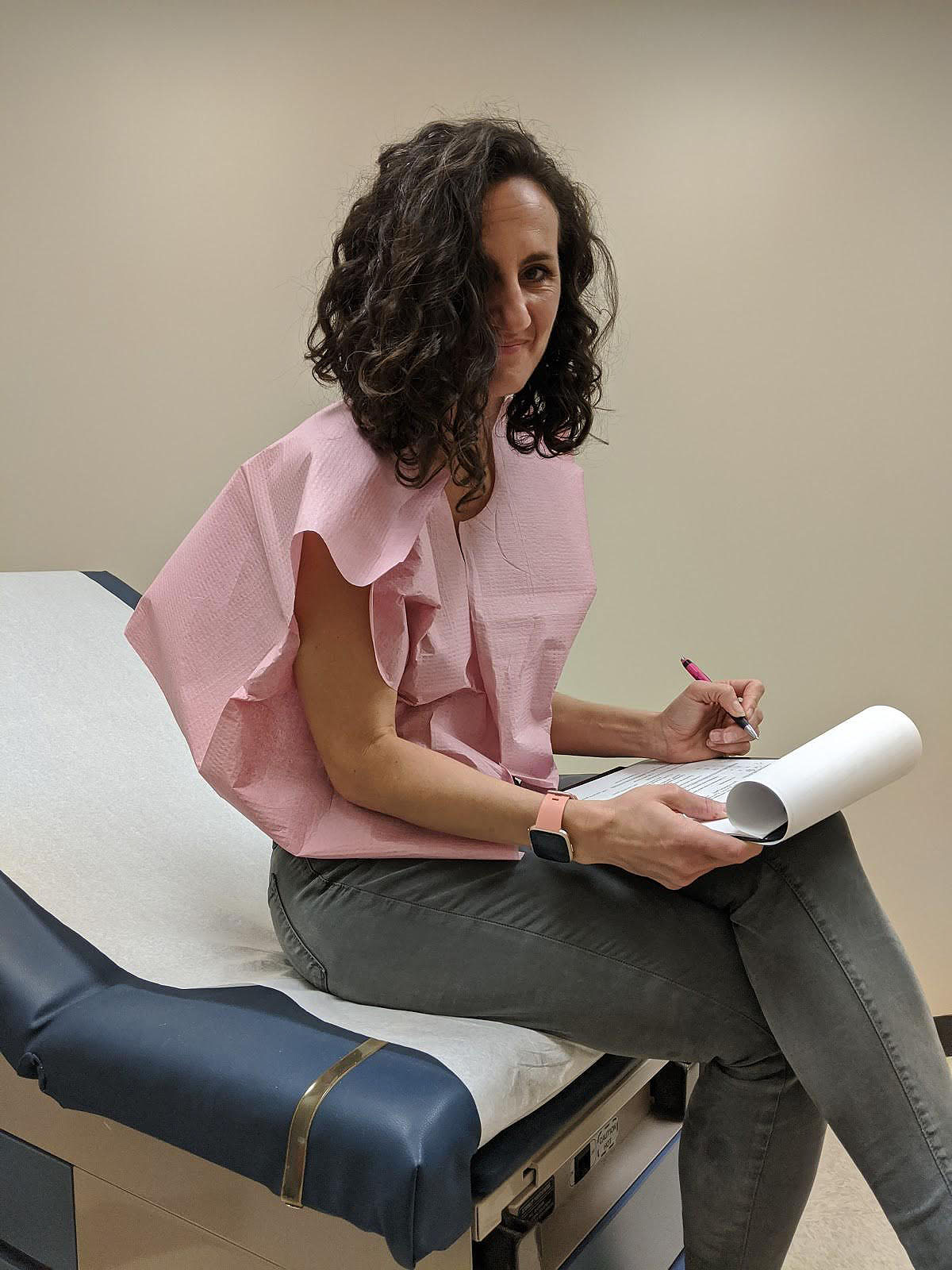 She also said that the tumor is localized and not invading the chest wall or nipple (sorry...we're talking about breasts here), which is good news for removal, reconstruction, and possibly avoiding radiation.  The tumor also measured slightly smaller in the MRI at 15mm instead of 25mm as reported in the ultrasound. All good things.

While she said I have the option of a lumpectomy or a double-mastectomy, she had two main concerns for recurrence, which might push me toward a double-mastectomy and definitely would warrant having chemo before surgery.  One, she wanted to know whether my BRCA genetic testing was positive, which we don't know yet. And two, she had concerns that because my estrogen receptor "postitive" was weakly positive, which makes her think perhaps my cancer may be acting more like a triple negative cancer instead of an estrogen receptor positive cancer.  Either way, she agreed with my medical oncologist, that because of my age and the grade and size of the tumor, that chemo is the best course of action and ought to be done *before* surgery.

And then I can tackle one challenge at a time. Chemo is my first battle.  Until we go through a round of chemo and the first surgery, I won't know whether I'll need chemo again or radiation after the surgery.  It will just depend on what they find and how well everything works.

One of the toughest things I heard today though was that in light of all the COVID virus issues, during chemo I will be significantly immuno-suppressed.  Which means regardless of whether the rest of the world is in quarantine...I will *definitely* be in strict quarantine once my chemo treatment begins.  No in-person socializing, no public events, wear a mask when/if I have to go out...the whole shebang. 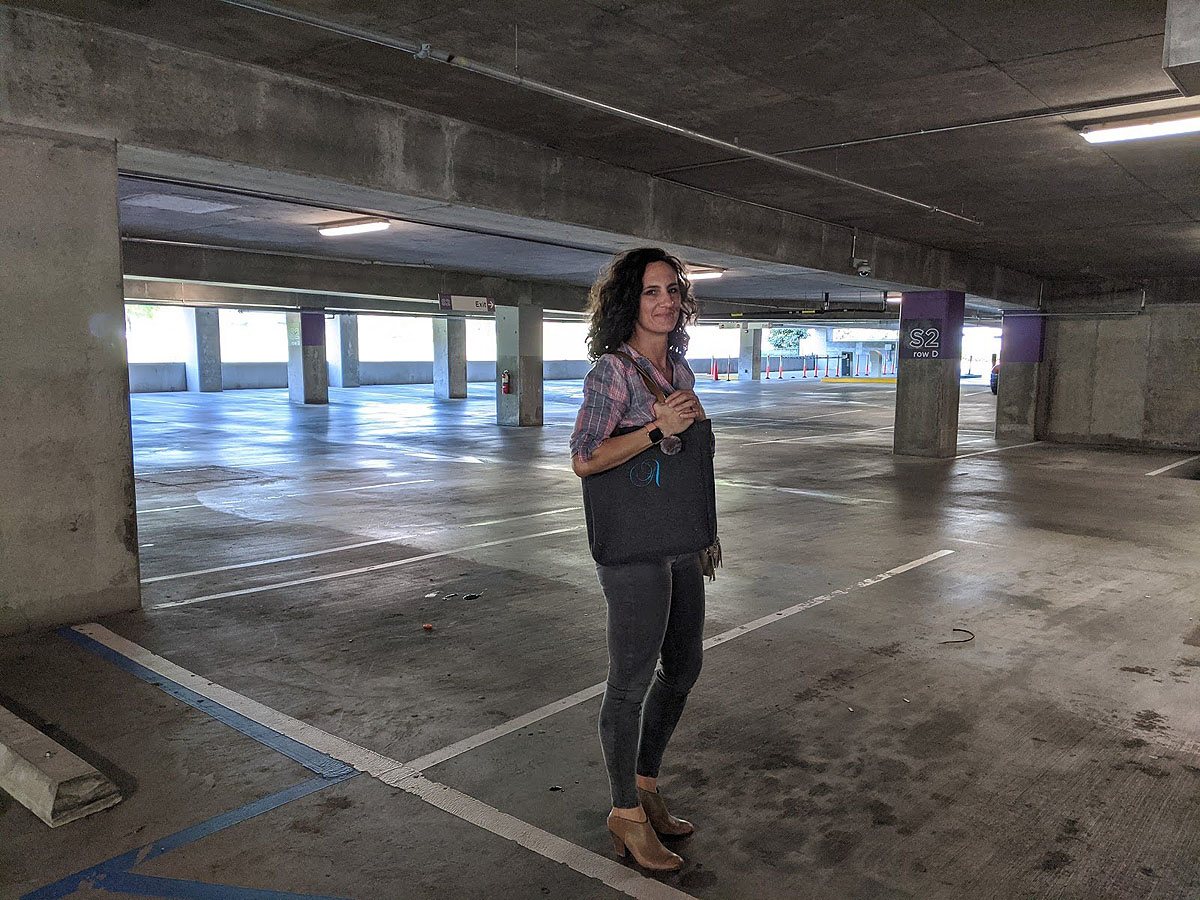 The next step is to have another meeting with my medical oncologist and see when we can get all of this started.  Maybe I can do it all while the whole world is quarantined!  My FOMO would certainly be relieved if that's the case... 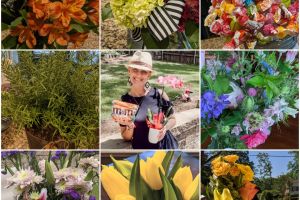 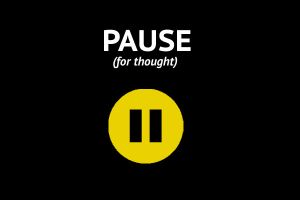