Ben was out of town Friday & Saturday for a wedding in Austin, TX, so I took the opportunity to do a few decorating projects around the house.  I've had the decorating itch ever since we took down all the Christmas decorations.  Inspired by my sister-in-law Rachel, I decided to try out my new sewing machine (new-to-me anyway) and tackle a couple of sewing projects.

I headed out to Hancock Fabrics in search of some fabric to create a curtain in my office and was pleasantly surprised with some great sales (decorator fabric at only $3.50 a yard!).  Although I was looking for a cream/green swirl design, I came across this fabric that had all of the colors from my office in one pattern: tan, red, green and turquoise.  So I decided this was the way to go.  I also picked up some red fringe trim and red ribbon to accent the curtain panel.

I originally wanted to make a curved panel that was longer on each side, but decided that anything curved was a little too ambitious for my novice sewing talents.  So instead, I decided to make a single panel and create a roman shade with ribbon gathering up the two sides.  It took me a while to get it finished, but I'm awfully proud of my new curtain. :)  Any finished sewing project that doesn't result in tears is a success in my book:

And, since the sales were so good, when I saw this blue and cream fabric, I decided it was time to recover a couple of pillows in our livingroom as well.  I wish I had another use for that fabric, because it was so pretty...but I settled for just a yard and a half to make two pillow covers.

My third sewing project of the day...recovering an old comforter with a homemade duvet cover made from two twin sheets for Ayla's new bed.  I don't have a photo of it...but it's just a brown comforter...not too exciting. :)  But, it was only an $8.00 comforter, which I think is pretty cool!

I might just have to add a few more sewing projects to my to-do craft list.  I seem to be getting the hang of it....as long as you don't look TOO closely! 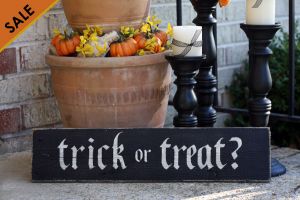 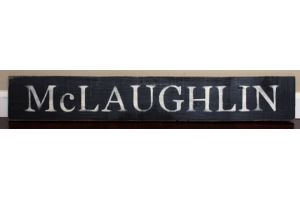 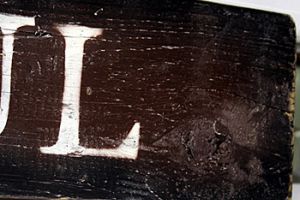 A few of my favorites... 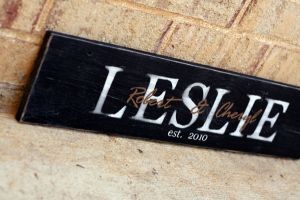 Eureka! That's an excellent idea for me to do if it's a boy and he shares a room with Elijah. yessssss!!! I'm assuming you used the top sheets? I made curtains with those, but I might have some left.

You did a great job!  I love the fabric for the pillows.

Your projects are so cute!  Good job!

Very cute! Are the ribbons tying up the curtain loose, or did you sew those onto the fabric at the top?

The ribbons are loose, so the curtain could just be a long panel...although that looks kind of weird. :)

What a cute curtain!  I am very impressed with how much you were able to accomplish in a day!

A few of my favorites...