Not Eggs-actly as Planned

Ayla, Paxton and I headed out to the Green Valley Baptist Easter Egg Hunt this morning in the hopes of having a good time, seeing some friends, and maybe coming home with some candy-filled eggs.

It began with high excitement and anticipation: 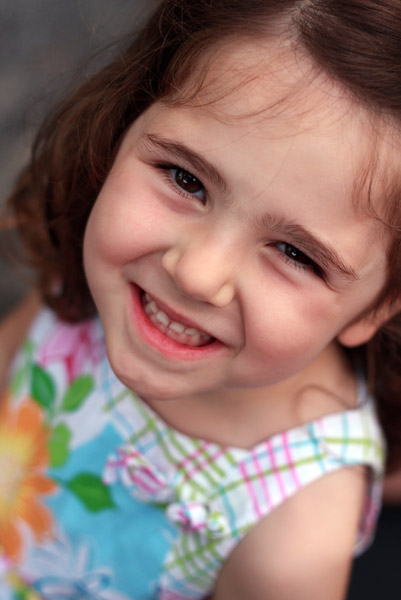 Followed by us...as we followed a BIG crowd to the front lawn where the "under 5" kids would hunt: 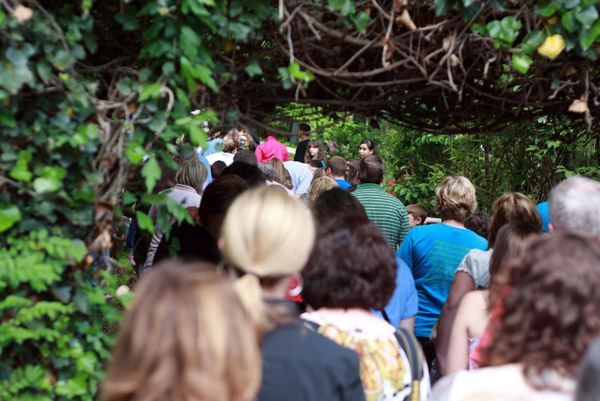 I could peek over everyone's heads and see the lawn was completely covered by eggs.  But despite my encouraging, prodding and pushing...my kids stuck to my legs which means this is what the lawn looked like by the time THEY got to it: 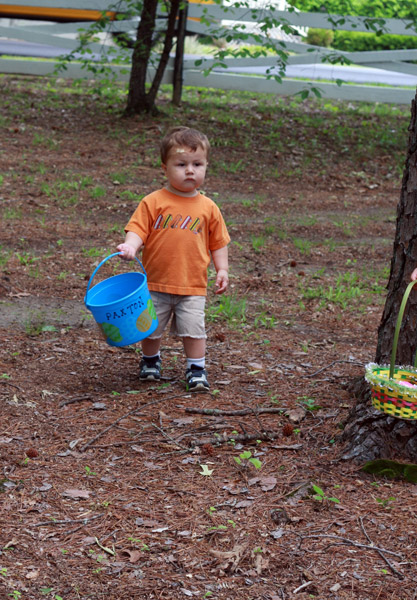 They each managed to pick up about 3 eggs (which I pretty much got for them). Other kids had baskets overflowing with candy-filled eggs.  I think Ayla & Paxton both need some assistance in the "competitive edge" area of their lives.

I now present you with the most pitiful Easter egg hunt picture ever: 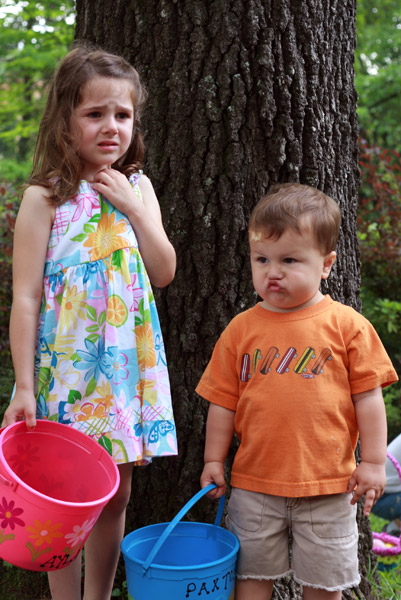 But then they realized that the eggs they DID get had candy in them, and they could eat it ALL right now (a benefit of collecting just a few): 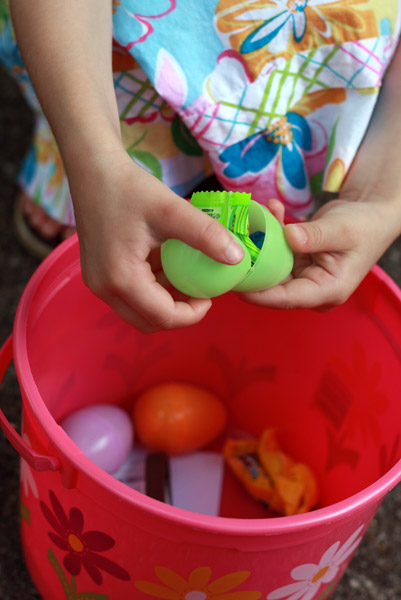 As we walked back to the church building, I saw this really cool blue barn in the yard that is just begging for portraits to be taken by it.  Too bad Paxton has a big ol' bandaid on his head and Ayla was so pouty: 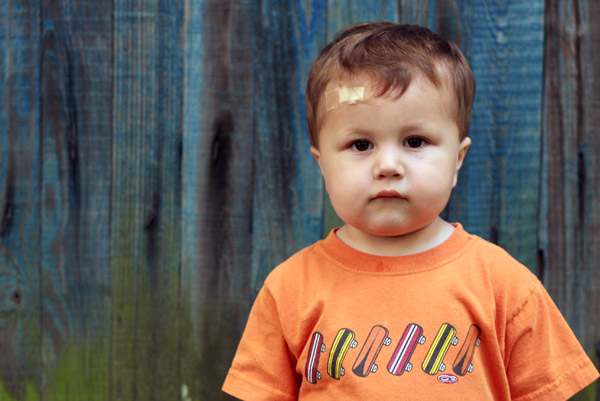 We did manage to get to the snack table before the masses, and picked up some goldfish & pretzels with kool-aid.  My kids think that's just as good as candy.  As we sat on the curb enjoying our snacks, I realized Ayla and Paxton were bonding: 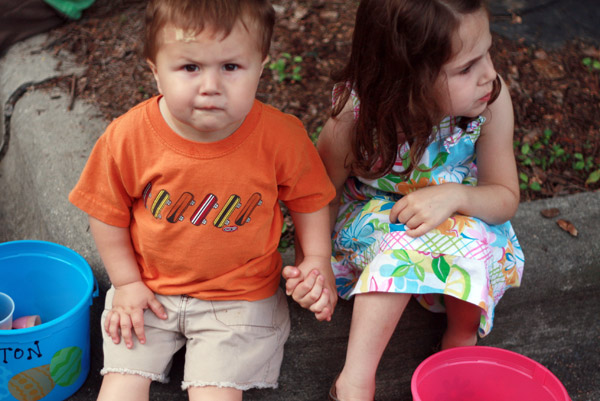 Guess the morning wasn't a bust after all. :) 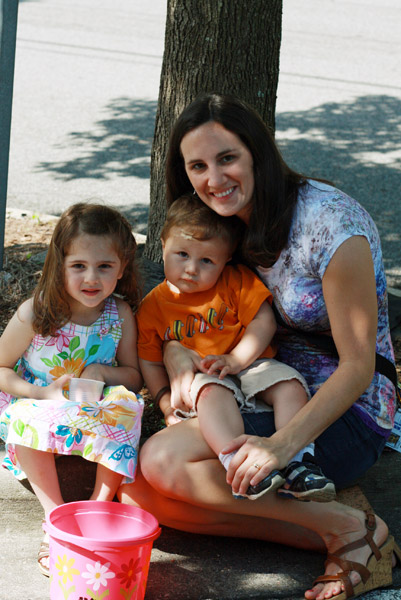 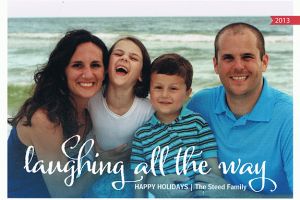 Happy Holidays 2018 - From the Steeds 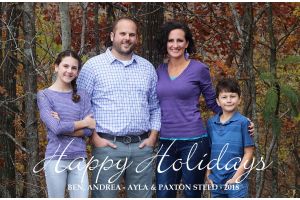 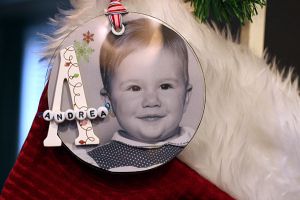 Oh my gosh, I laughed so hard at that sad Easter picture! That's fantastic!

I absolutely LOVE the pouty picture!  Sorry your egg hunt didn't go as planned, we skipped ours due to COLD weather and will probably have one inside today due to rain.    You should definitely revisit that blue barn for their pictures- what an awesome find!!!!

Happy Holidays 2018 - From the Steeds