Thursdays are usually pretty good days around here.  Lots of work to do, Ayla's at school, and usually Paxton goes to his friend's house for the morning.  This week, he was home, but he "helped" me work and read stories, so it worked out just fine.  My Week-in-the-Life exercise went a little better today (helped that it wasn't raining and I wasn't sleep-deprived from storms).  I have found though that I manage to do about 10 noteworthy "tasks" before I even make it downstairs in the mornings to get my camera.  Today, that included getting two kids dressed, changing Ayla's sheets, letting the cat outside, and starting a load of laundry.  None of which I enjoy doing before I've eaten my bowl of cereal and checked my email...but what can you do? 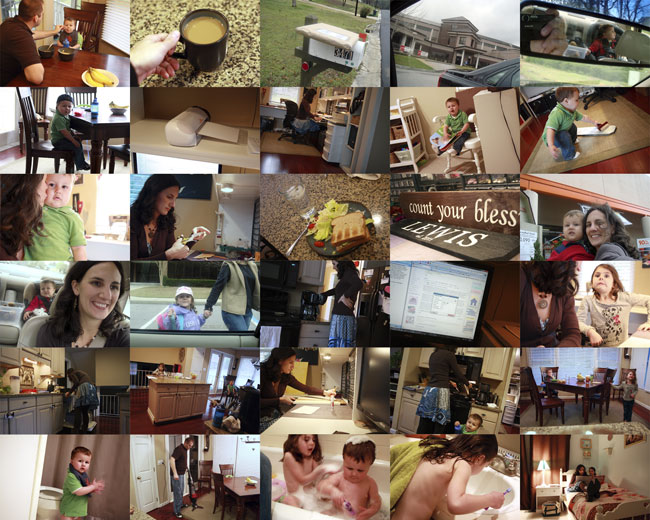 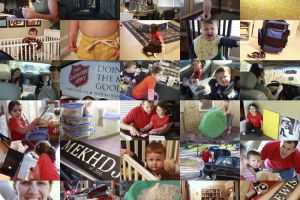 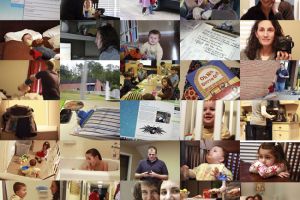 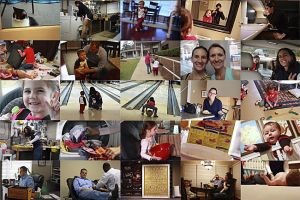 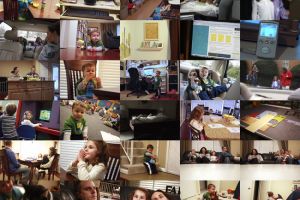